CCF is committed to providing fantastic career opportunities for all colleagues. No matter the role, we are devoted to giving our employees the tools to reach their full potential; whether this be through training courses or hands on experience. Here, we asked some of our colleagues to share their story of how they started at CCF, and have since grown in their roles.

Showing how a career with CCF can lead to quick progression is Marcus Taylor, who embarked on his CCF career journey eight years ago as a Management Apprentice. Since then, Marcus has worked his way up to Framework Account Manager. Marcus said: “I was supported by an apprentice mentor for two years at CCF, during this time I started life supporting the warehouse and logistics team, before learning the ropes in the sales office. This solid grounding led to me securing an Assistant Branch Manager role in a brand-new branch in Gloucester two years later, to which I then became Branch Manager for over 2 years.

CCF supported my recent transition to the External sales team where I have taken up my new role as Framework Account Manager. The best part for me is that I know if I work hard within the Travis Perkins Group that opportunities will come my way, which is why I'm very excited to see where my career will head next." 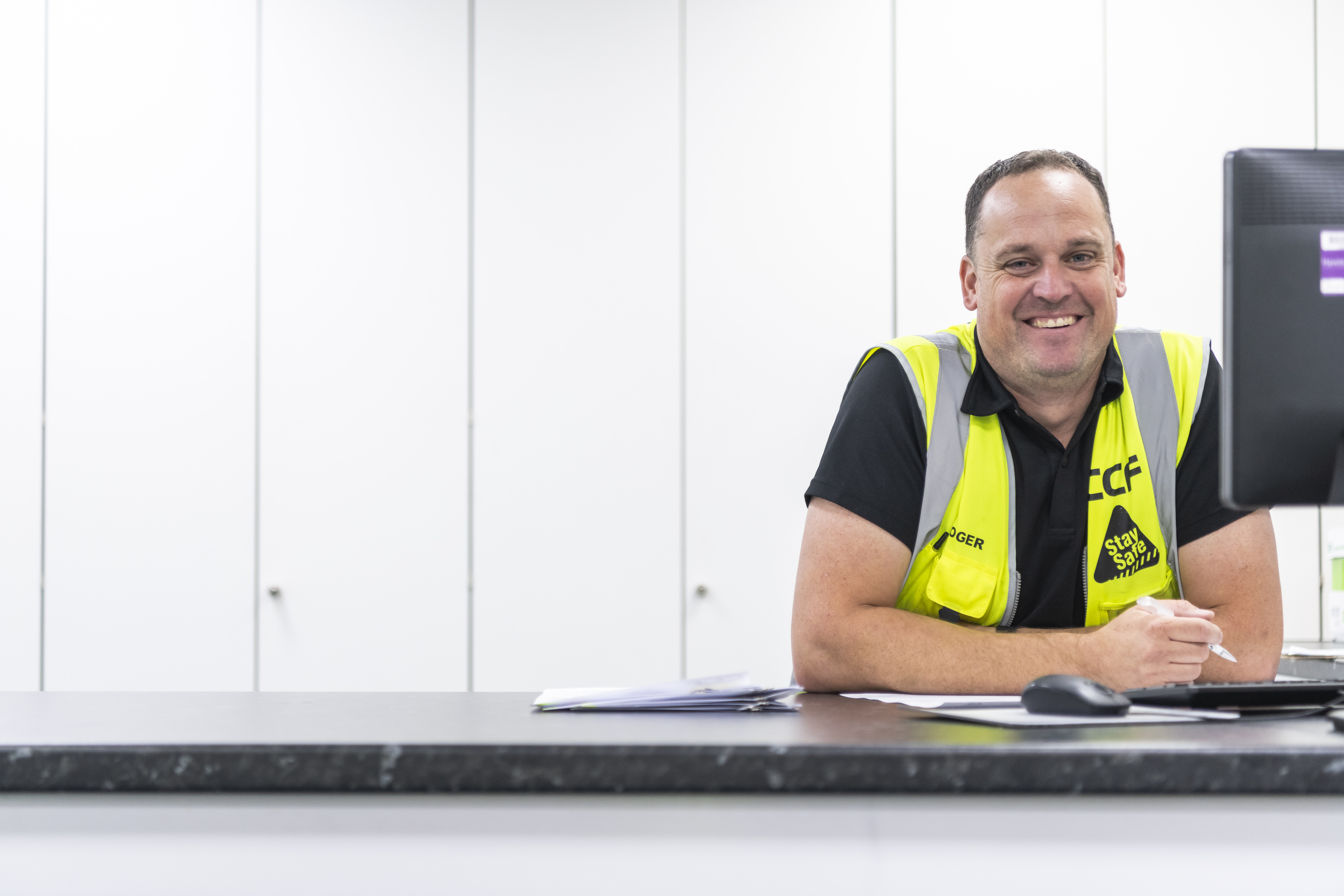 Roger Freeman, Transport Manager at CCF Northampton, started out his career as a Heavy Goods Vehicle (HGV) driver for Travis Perkins in 2011. After three years in this role, Roger saw an opportunity to join the sales and management team within the business, but it wasn’t until 2017 that he decided to move to CCF, Roger said: “After two years within CCF I quickly progressed my career to my current job role as Transport Manager. The Travis Perkins Group and CCF have been amazing and so supportive in the progression of my career." 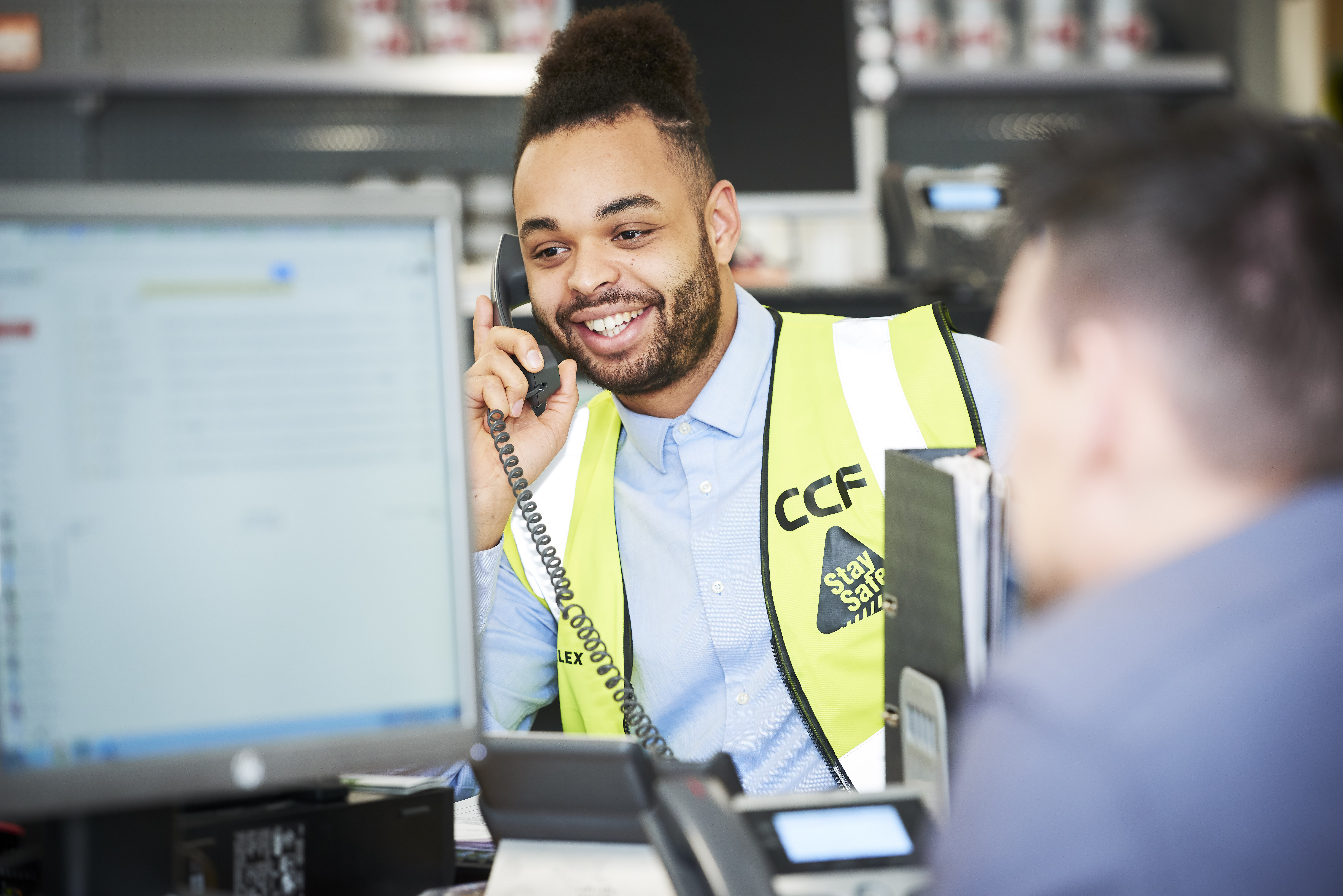 Previously completing an apprenticeship with CCF is Jordan Berry, who is now a successful Branch Manager. Jordan said: “Although I have only been in the industry for just over 5 years, CCF as a whole has made my rapid progression possible. CCF has and continues to provide industry leading training and development opportunities for each and every step of my journey. I joined CCF on their 2-year apprentice program and as an apprentice I attended numerous training courses and took every opportunity to network with colleagues and suppliers. The apprenticeship was a fantastic gateway into the industry and I would recommend it to all.” 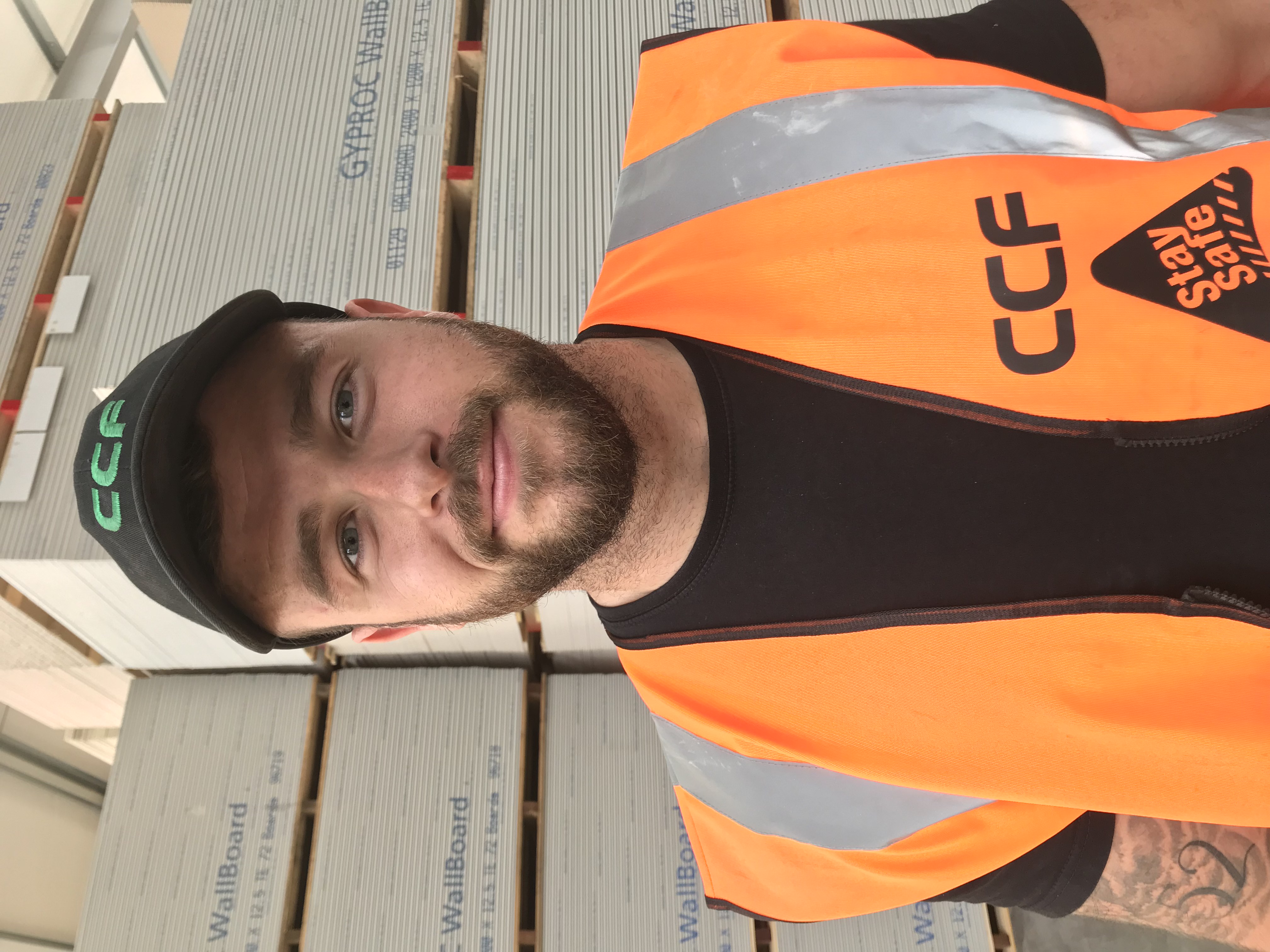 Alex May, who started the Pursuit of Better and Rising Star apprenticeships with CCF in July 2020 is already seeing how this programme is aiding his development. Now half way through the 1 year scheme, Alex said: “In the next month or two I will be moving from the warehouse into the sales team, so the apprenticeship has been fantastic in providing me with knowledge from different aspects of the business and will make this transition smoother. Working with various products within the warehouse, I’ve learnt their properties, what they do and what they are used for, so now I feel I won’t be in the ‘deep end’ when I complete my move into the sales team in the near future’’. 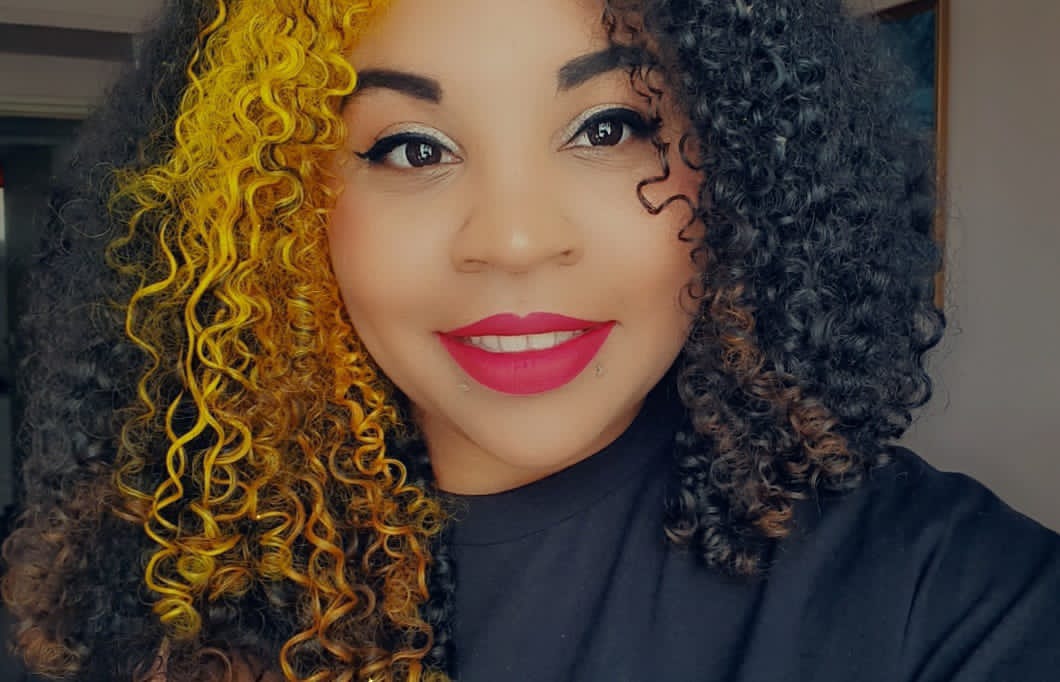 Nicole Price, who after starting her career in sales in 2015 and progressing to Assistant Branch Manager (ABM) is now undertaking one of the Travis Perkins Plc Leap Management Courses. Talking about the benefits of these apprenticeships, Nicole said: “There is a lot you can take away from the course, like how you can manage yourself and other people; little things that you are picking up away from the day to day role. The level of confidence the course has given me, and the additional skills I am learning with each module I feel have really contributed towards me growing into a better Assistant Manager’’. Though challenging at times balancing the workload of a full time ABM and an apprenticeship, Nicole made clear of the support network in place: ‘‘Being very busy it can be hard, however my Manager really supports me to be able to catch up on my course when needed, and although it can be difficult I know the support is there when I need it’’.

Whether just starting out your career or holding a wealth of experience, there is always a chance to develop your professional and personal skills within CCF; with support networks in place no matter the position.

For more information about career opportunities at CCF, follow us on LinkedIn and Twitter or visit our careers page for any current vacancies at CCF.